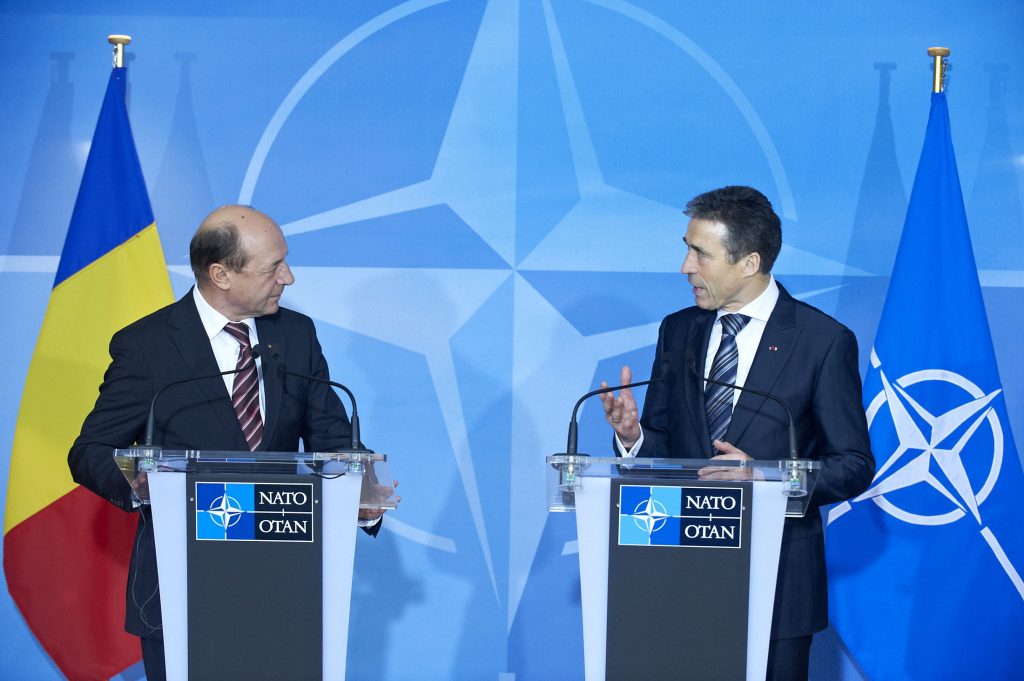 From Anders Fogh Rasmussen, NATO:  First, let me stress that we stick to the road map that was outlined at the NATO Summit in Lisbon in November 2010, according to which we will gradually hand over lead responsibility to the Afghans; a process that has been started and hopefully will be completed by the end of 2014.

There is nothing new in the fact that from mid-2013 there will be a gradual change of the role of our forces in Afghanistan. The fact is that by mid-2013 we will start the final transition of provinces and districts to lead Afghan responsibility. So from that time on the whole of Afghanistan will have Afghan Security Forces in the lead of security. And from that time on we can gradually change the role of our forces from combat to support.

The pace and the scope of that transformation of our forces will, of course, very much depend on the security situation on the ground. The better the security the stronger the Afghan Security Forces the more rapidly we can transform the role of our forces.

So all that will take place within the road map we outlined in Lisbon in 2010.