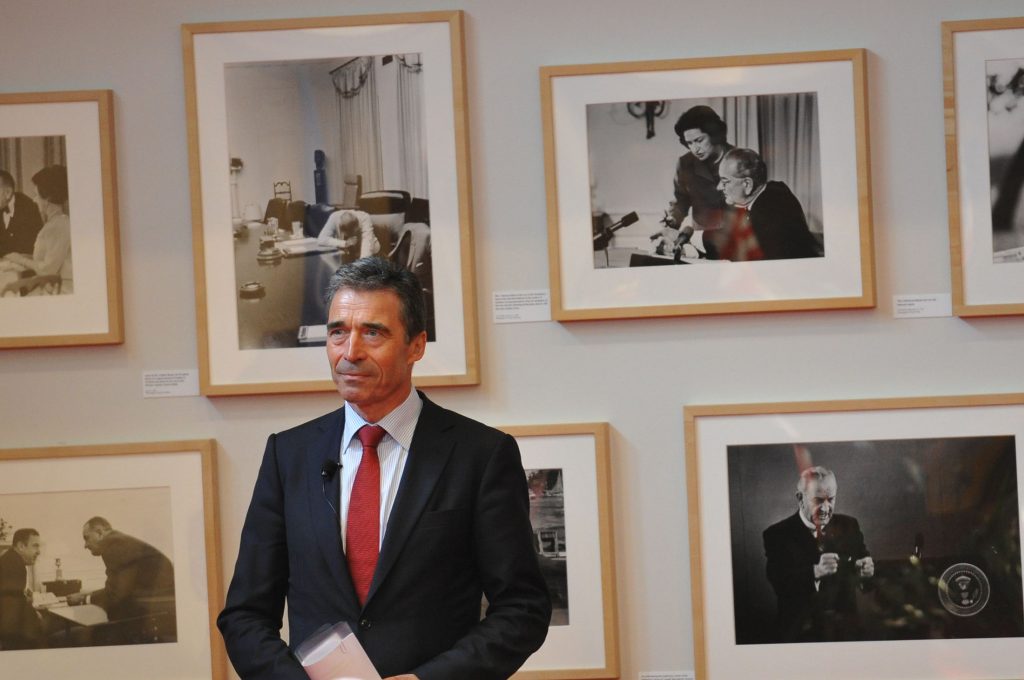 From Anders Fogh Rasmussen, NATO:  Just like Afghanistan, Libya is a strong demonstration of NATO’s resolve.   But it is also another demonstration that solidarity in NATO is a real two-way street.

Over 7,000 troops, more than 200 aircraft and 20 ships are engaged in our Operation Unified Protector.  All those 20 ships are contributed by Canada and European allies.  And a majority of the aircraft come from Allies and NATO partners, including from the region.

In 2012, President Obama will host the next NATO Summit here in the United States. It will be a great opportunity for all 28 NATO Allies to reaffirm their commitment to protecting each other’s security and common values.

President Kennedy once remarked that “the cost of freedom is always high, but Americans have always paid it.’

NATO Allies owe a great debt of gratitude to America for being prepared to pay this cost. I hope today I have reassured you that we neither want, nor expect, the United States to walk this path alone.

There is a strong understanding, throughout the NATO Alliance, of the fundamental need to share this burden with the United States. And we all know that the cost of freedom is worth paying.