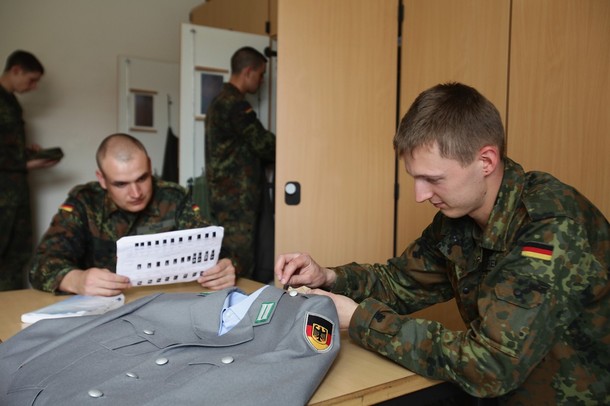 From Anders Fogh Rasmussen, NATO:  Ladies and gentlmen, Afghanistan will remain NATO’s operational priority for some time to come. But while we must do everything in our power to succeed in Afghanistan, we must also look at the broader security picture.   “9/11” was globalisation’s wake-up call, but terrorism is by no means the only challenge that we face.  Globalisation also creates other security challenges, and magnifies their destructive effect: failed states, the proliferation of weapons of mass destruction, cyber attacks, piracy, and the disruption of energy supplies. …

If we want to protect NATO’s 900 million citizens against these global challenges, we need to look beyond Afghanistan.  If we want NATO to continue to provide the “assured security” that we all expect from it, then we must bring this Alliance into the globalisation age – by building up the capacities to protect ourselves against these new threats, and adapting our Alliance both politically and militarily.

What kind of capacities do we need?  As far as military capabilities are concerned, the answer is obvious.  We don’t need forces that are stuck in barracks.  We need forces that can be deployed over long distances, and that can stay in theatre for as long as necessary.

We should no longer invest in forces that we cannot use.  Instead, we should invest in military capabilities that make sense.  One such capability is missile defence.  In a world characterised by the proliferation of missiles, such a capability is indispensable for protecting NATO’s populations.  And if the Allies would finance such a system together, they could afford it without breaking the bank.

Excerpts from speech by Secretary General of NATO Anders Fogh Rasmussen at the Catholic University of Lisbon, Portugal.  (photo: Reuters)