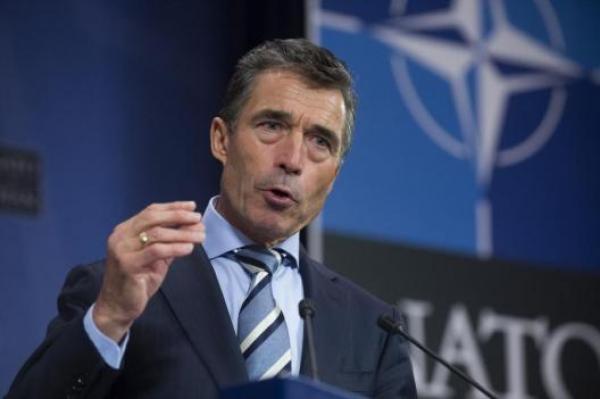 The North Atlantic Council has just discussed the situation in Syria and in particular the horrific use of chemical weapons around Damascus on 21 August.

We condemn in the strongest possible terms these outrageous attacks, which caused major loss of life.

NATO Allies expressed their full support to the ongoing UN investigation. They deplored that the Syrian regime failed to provide immediate and secure access for the United Nations inspectors to the sites of the attacks.

This is a clear breach of long-standing international norms and practice. Any use of such weapons is unacceptable and cannot go unanswered.  Those responsible must be held accountable.

We consider the use of chemical weapons as a threat to international peace and security.

We will continue to consult and keep the situation in Syria under close review, and NATO continues to assist Turkey and protect the Alliance’s south-eastern border.