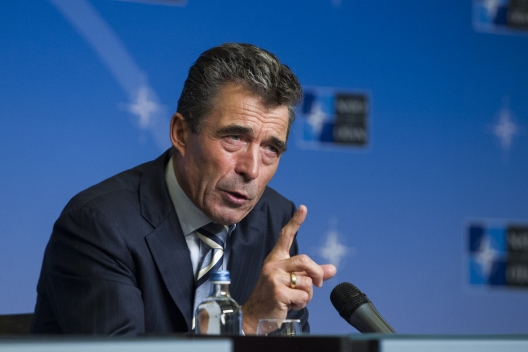 I strongly condemn the attacks on polling stations in north Mitrovica. Violence and intimidation cannot be tolerated. KFOR troops intervened rapidly at the request of the European Union mission, EULEX. KFOR deployed a quick reaction force to the area, as well as reserve units. Our forces also ensured freedom of movement on the routes through which the election ballots travelled to the counting centre.

The elections are an important element in the normalisation of relations between Belgrade and Pristina. Violence should not be allowed to derail the progress achieved so far in this dialogue.

We will remain vigilant at this key moment.

KFOR will continue to act impartially, prudently and firmly to help maintain a safe and secure environment for all people in Kosovo.