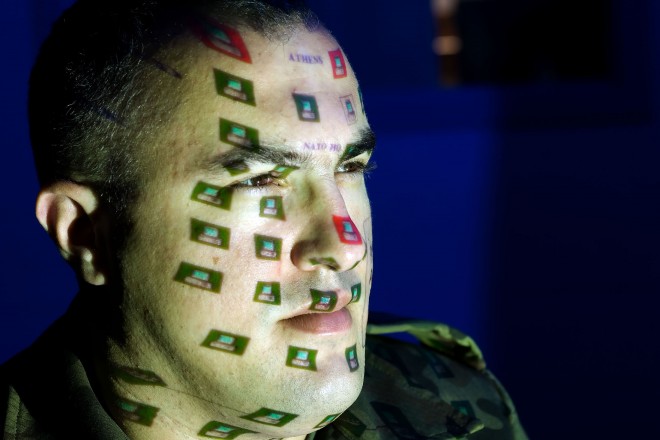 From Spencer Ackerman, Danger Room:  Here at NATO Headquarters, the 2007 denial-of-service attack that took websites of member nation Estonia offline forms something of a template for worry. But there’s also a dawning recognition that online threats are more persistent than episodic, like with the digital economic espionage into western networks coming from Russia and China. But they don’t yet know what kind of malicious online action would trigger a NATO response.

They also don’t know what exactly is up to the alliance to protect. The U.S. military, for instance, has (sorta) promised to (mostly) stay away from defending the civilian internet.

Keeping out of the civilians’ lane is a two-layered problem for the alliance: most of the information infrastructure in the U.S. is privately owned; in some European countries, the state is involved. But even in the cases where the military might protect it, when does such protection pass from a national issue to one where a multinational organization ought to intervene? . . .

Right now, NATO’s in education mode — and building new social networks to get its head around the problem. Most countries’ civilian CIOs haven’t ever interacted with the alliance. Nor have the executives and bureaucrats who’ve built the online and data infrastructures for NATO’s member countries. So NATO’s hosting more meetings with unfamiliar faces over calorie-rich Belgian lunches.

It’s also thinking through what kind of cyber-mitigation it can lend to an ally that gets hit with a DDOS or other cyberattack. Additional server space? Analytic sleuthing to track down the malefactors? Still TBD. And that’s before an actual response to the attack would kick in. . . .

But one thing appears to be off the table. “I don’t see NATO developing offensive cyber doctrine for the time being,” [NATO’s Deputy Assistant Secretary General for Emerging Security Challenges Jamie] Shea says. They’re too busy trying to figure out how to play defense.  (photo: NATO)