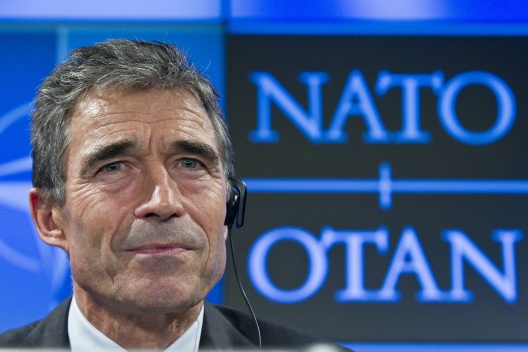 On 11 December, the North Atlantic Council decided to extend the Secretary General’s tenure of office to enable him to prepare and preside the NATO Summit which will take place in South Wales on 4-5 September 2014.

Mr. Fogh Rasmussen thanked the nations and accepted this offer to extend his tenure until 30 September 2014.

Anders Fogh Rasmussen is the 12th NATO Secretary General. He took up his duties in August 2009.