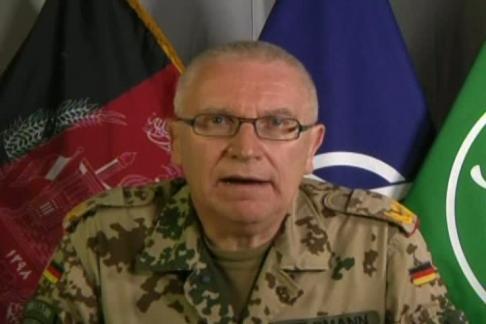 The International Security Assistance Force (ISAF) on Tuesday said foreign soldiers had exited more than 700 military bases ahead of their withdrawal from the country in 2014.

He added: “During its presence in Afghanistan, ISAF once had over 800 small and big military bases, but the number has now fallen to less than 100. We are jointly working with the Afghan finance ministry to decide which bases should be handed over to Afghan forces.”