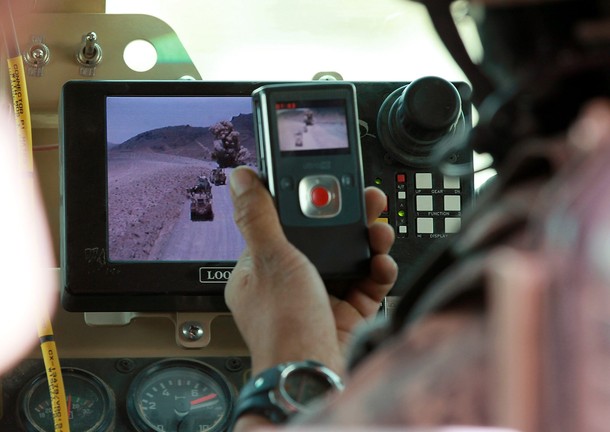 From David Brunnstrom, Reuters:  NATO said on Thursday it had begun implementing a project to improve intelligence-sharing among foreign forces in Afghanistan, with the aim of boosting operational efficiency and cutting casualties.

NATO officials said the Afghan Mission Network was based around a high-speed broadband link between 63 locations in Afghanistan to allow better sharing of operational information and databases to help counter threats from improvised explosive devices (IEDs) and speed up medical evacuation times.

They said the system reached an initial operating capability on July 1 and should be fully operational in 12 months’ time.

The launch was made possible after the United States announced this year it would share sensitive technology to counter the threat from IEDs, which account for the largest number of deaths in NATO’s troubled Afghan mission.

Some of the 46 nations contributing to the NATO-led International Security Assistance Force (ISAF) in Afghanistan had insisted on help in countering the IED threat as a condition for sending extra forces to back a big U.S. troop increase in the country. …

While such information has been shared before, this had been often been on an ad hoc basis and been hampered by inadequate computer bandwidth, officials said. "Now the default has changed to sharing from not sharing," one NATO official said.

NATO officials say this, and a separate project to coordinate technology, would help bridge the gap between countries like the United States and the United Kingdom that have cutting-edge IED counter-measures, and those that do not.

"Especially in land operations…we have been a coalition that has been divided by our technology…we now stand together as a coalition, joined in our technology," said Georges D’hollander, general manager of NATO’s C3 research and development establishment in The Hague.  (photo: Getty)