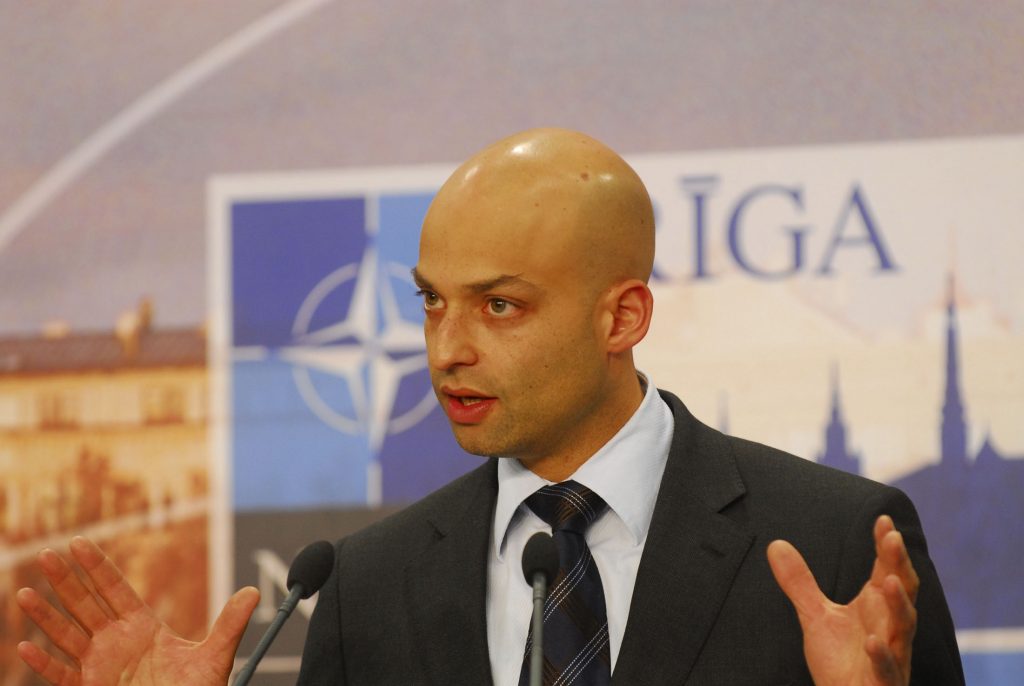 From James Appathurai, NATO:  One element, reform of the command structure. There are quite well developed discussions now on reforming the command structure to make it more flexible, more cost effective, without diminishing the level of ambition or the capability. Just to give you a framework for how much has already been done, in 1995 we had 27,000 personnel in 26 headquarters locations in the integrated command structure. We are now down to 13,000… 13,200 in 11 locations and that’s with 150,000 troops deployed on operations.

So there has been an increase in output and a diminishment in headquarters concrete and staff. Already allies are looking to continue the reform process. More flexible, more effective and more cost effective.

Secondly, they’re going to look at agency reform. NATO has 14 agencies which do a number of things, from building helicopters to providing communications support for deployed troops. There is an effort under way and the Secretary General is pushing very hard to have the number of agencies cut substantially and to get agreement on that by the time of the Summit, to deliver the same services, but to do it in a much more cost effective way.

And to give you one example, they’re looking at combining all the support services for all these agencies to bring them together to be more cost effective.

Third, they will be looking at a capability package that addresses the Alliance’s most pressing capability needs. So we can prioritize on what’s most necessary. Obviously defence dollars and euros are tight. It’s important to prioritize and focus.

To give you an example, counter IED technologies, expanding airlift, communications in Afghanistan; these are all areas where we could consider prioritizing.

Finally, headquarters reform, that means NATO’s headquarters reform. A lot has already been done. The Secretary General has moved resources around. Again, prioritized and created a new division that focuses on emerging security challenges. And he will continue to push in that direction.

The bottom line is, I think, the shared view, and we heard this again around the NAC table this morning; NATO is already good value, it gives good value for defence. And we’re going to make it better value, but still deliver modern defence.