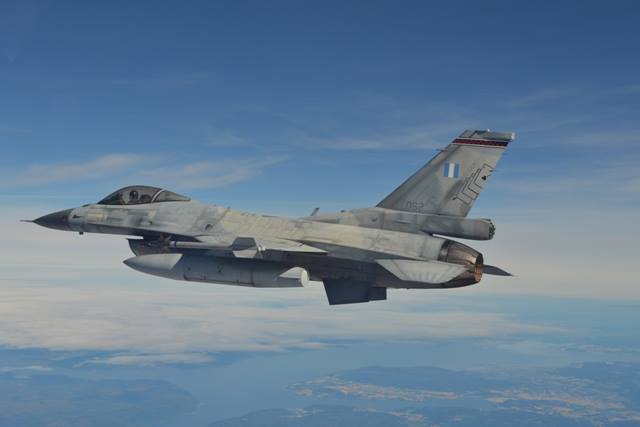 The NATO Response Force is being put to the test in a series of live exercises this autumn. Culminating in Exercise Steadfast Jazz at the beginning of November, a series of exercises is underway to train, test and certify the command structures and forces that will serve in next year’s rotation of the NATO Response Force (NRF). The NRF will play an increasingly important role in maintaining NATO’s preparedness as the operational tempo of the Alliance decreases following the end of the NATO-led combat mission in Afghanistan.

“The world is full of uncertainties and NATO needs to be prepared to meet future challenges,” said General Philip M. Breedlove, Supreme Allied Commander Europe. “My aim is to make sure the NRF headquarters and forces are ready to deal with any threat in any environment.”

The NRF is a multinational force with a high level of readiness and technological sophistication, which can be deployed rapidly by the Alliance wherever necessary. When called upon, 13,000 personnel are ready to respondwithin five days, for a period of up to 30 days, or longer when re-supplied. Personnel numbers can be increased to approximately 30,000, if necessary.

It is designed to provide a rapid military response to an emerging crisis, whether for the purposes of collective defence or for crisis-response operations.

“The NATO Response Force should become the engine of our future readiness. I see us revitalising this force, to keep our ability to train and operate together, as Allies, and with partners. And to conduct more demanding, more realistic, and more frequent exercises,” said NATO Secretary General Anders Fogh Rasmussen.

The NRF will be a core element of the Connected Forces Initiative, which seeks to maintain the high level of interoperability, availability and cohesion of Allied and partner forces through expanded education and training. This will help achieve the goal set by Allied leaders at the 2012 Chicago Summit of ‘NATO Forces 2020: modern, tightly connected forces which are properly equipped, trained, exercised and led. . . .

More multinational exercises such as Steadfast Jazz are planned for the future, with a much larger live exercise set for 2015. Nations will also be encouraged to open up their national exercises to NATO, thus offering new opportunities to increase interoperability within the Alliance.

“Future NRF deployments and exercises will allow the Alliance to continue to develop and hone current and emerging capabilities, employ new technology, and maintain our ability to deploy forces rapidly and effectively. Exercises like Steadfast Jazz allow us to try new and innovative approaches to contemporary problems, to learn from our experiences, and to improve our forces as a result,” General Breedlove concluded.