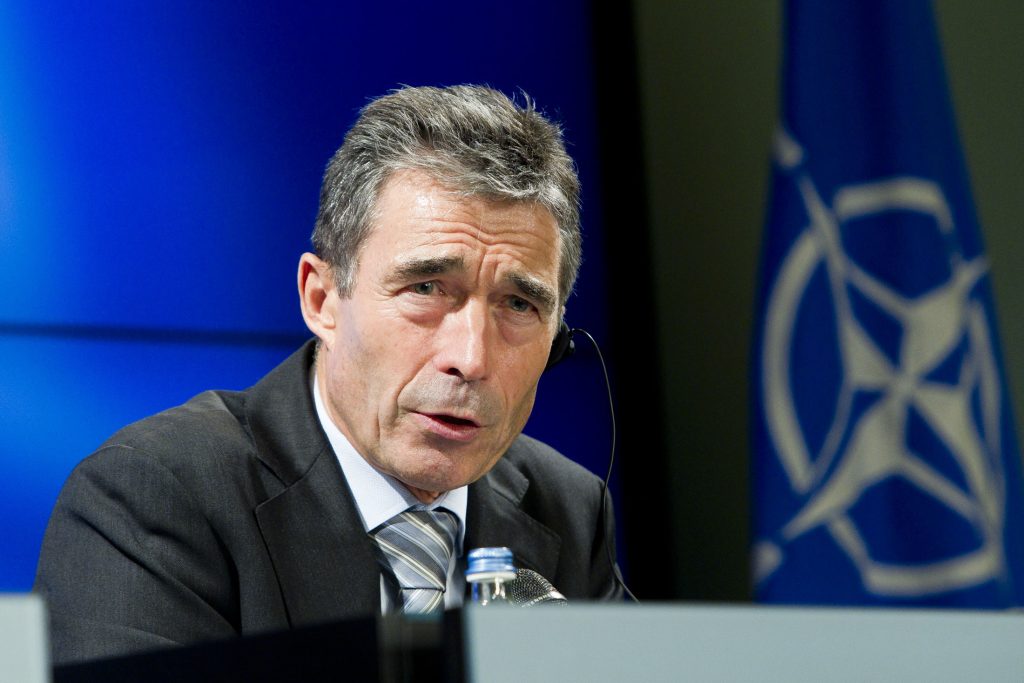 From Anders Fogh Rasmussen, NATO:  Syria is still a matter of concern. We are following the situation closely.

As you know, NATO’s core business is security.

That is why it is appropriate that Allies came together last week to discuss Syria’s outrageous shooting down of a Turkish aircraft.

It is why we continue to follow developments very closely and with great concern. And why we remain actively engaged in political consultations.

This is a crisis which directly affects one of our Allies. And one of the gravest security challenges the world faces today.

We condemn Syria’s shooting down of the Turkish aircraft in the strongest possible terms. And we condemn the escalating spiral of killing, destruction and human rights abuses in Syria.

The right response to this crisis remains a political response. And a concerted response by the international community against a regime that has lost all humanity and all legitimacy.

That is why I welcome the meeting of the Action Group on Syria in Geneva this weekend. The international community has come together. It has clearly endorsed a plan for a democratic transition to end the violence and answer the legitimate aspirations of the people of Syria.

Now it is vital to enforce that political plan. Every member of the international community should use its influence and spare no effort to bring an end to the bloodshed and move Syria forward. This conflict has already gone on for too long. It has cost too many lives, and put the stability of the whole region at risk. The international community has a duty to put an end to it – and to do it now.