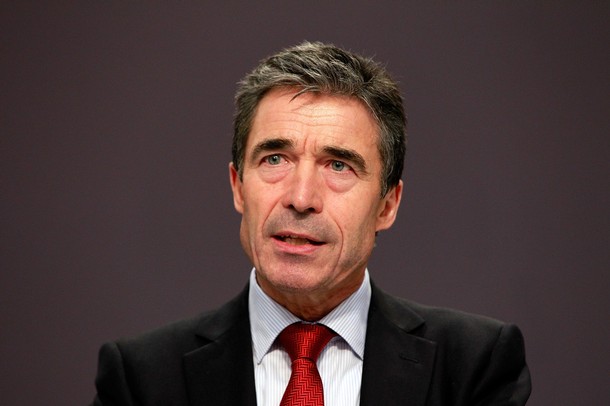 From NATO:  Statement by the Secretary General on the Russian ratification of the new START Treaty

Ratification of START was a shared goal of all 29 leaders of the NATO-Russia Council gathered at the Lisbon summit in November last year. It will make an important contribution to strengthening transparency, predictability and cooperation. I also hope that political momentum generated by this Treaty will help Allies and Russia to make concrete progress in their strategic partnership, including in the field of missile defence.  (photo: Getty)