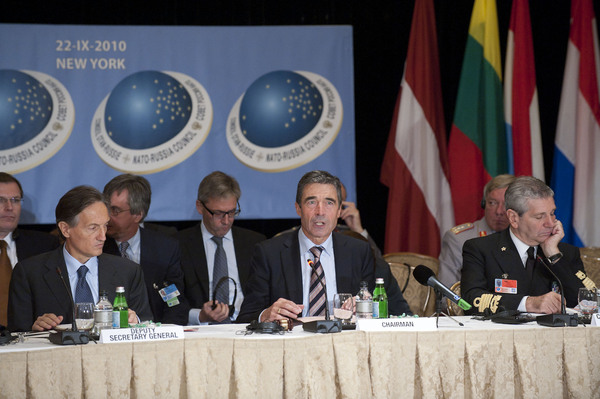 So I think it is, I would say, a collective will to reach the full potential of a strengthened cooperation between Russia and NATO countries. …

And then of course there are a lot of technical details to be elaborated and we will do that in the next phase. …

We have not requested and not got a final answer from Russia as regards cooperation on missile defence, but I can tell you that we have already initiated discussions and consultations within the NATO-Russia Council. We have already had two meetings on this and we have scheduled yet another meeting next month. So consultations are ongoing.

So I hope to see further progress, and if NATO allies decided to start the development of a NATO-based territorial missile defence system I think such a decision should be accompanied by an invitation to Russia to cooperation.