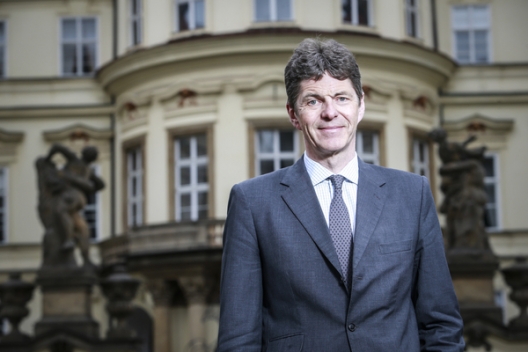 From German Embassy in Prague:  Arndt Freytag von Loringhoven was previously Germany’s ambassador to the Czech Republic. He was born in Munich and has a doctorate from Oxford University. He joined the German foreign service in 1986.