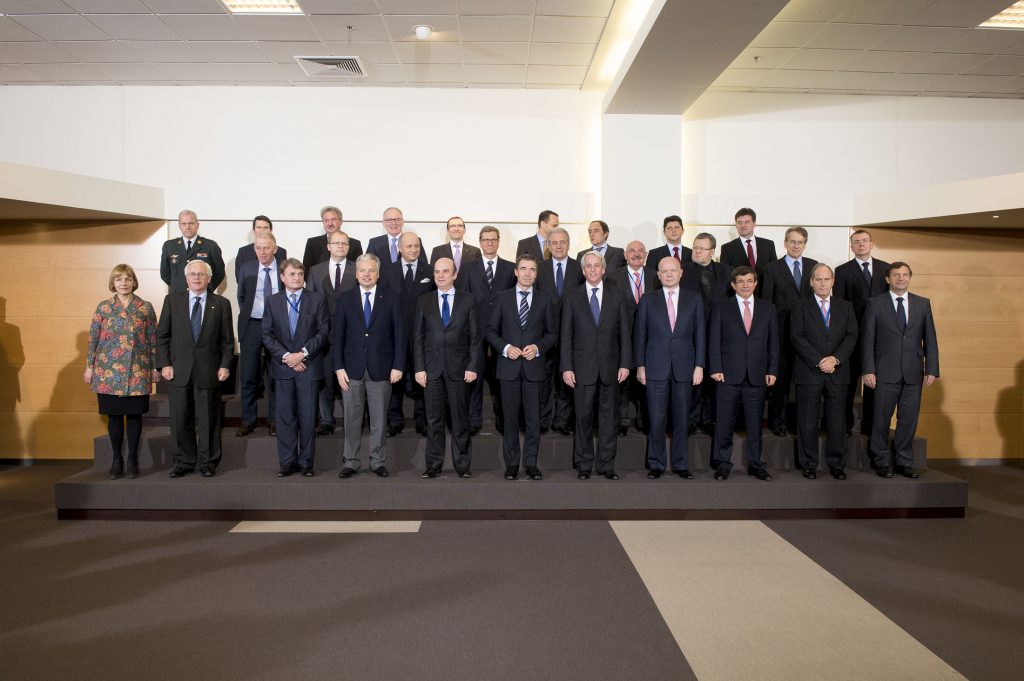 From NATO:  Foreign Ministers’ statement on Patriot deployment to Turkey

The situation along NATO’s south-eastern border and the repeated violations of Turkey’s territory raise grave concern. As the North Atlantic Council made clear on June 26 and October 3, we stand with Turkey in the spirit of strong solidarity. We, the NATO foreign ministers, declare our determination to deter threats to and defend Turkey.

We welcome the intention of Germany, the Netherlands and the United States to provide Patriot missile batteries, subject to their respective national procedures.  These systems will be under the operational command of the Supreme Allied Commander Europe (SACEUR).  Any deployment will be defensive only.  It will in no way support a no-fly zone or any offensive operation.

NATO’s ultimate task is the protection and defence of our members.  Today, we underline once again our steadfast commitment to the security of this Alliance, and our full solidarity and resolve to protect our populations and territories.

We express our appreciation to the Turkish people and authorities for assisting Syrian citizens who found refuge in Turkey.  We call for an end to violence in Syria, which represents a serious threat to stability and security in the region.  We fully support the efforts of the international community to find a peaceful solution.   (photo: NATO)