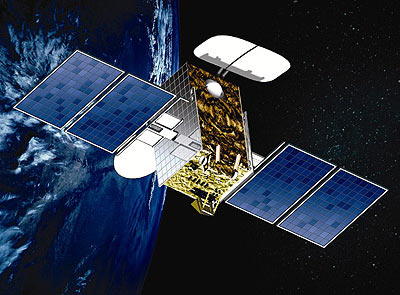 From Peter B. de Selding, Space News: NATO is stepping up its purchase of commercial Ka- and Ku-band satellite capacity under two separate agreements with Avanti Communications of London and SES of Luxembourg, the two operators announced.

Avanti will be providing Ka-band capacity under a Basic Ordering Agreement signed with the NATO Communications and Information Agency. The agreement sets pricing terms under which NATO and the alliance’s member nations may order satellite bandwidth from Avanti.

Avanti’s Hylas 1 satellite is in orbit, and Hylas 2 is scheduled for launch in the coming weeks aboard a European Ariane 5 rocket. The satellites provide Ka-band capacity over Europe, the Middle East, and parts of Africa.

NATO will be making use of Ku-band capacity provided by SES under an agreement between SES and Northrop Grumman as part of the 28-nations Alliance Ground Surveillance (AGS) system, SES announced July 13.

Northrop Grumman signed a $1.7 billion (EUR1.2 billion) contract with NATO and 13 participating nations in May 2012. Besides the air segment, the contract also includes the purchase, initial operation and maintenance of the ground stations, comprised of mobile and transportable units and providing real-time data, intelligence and target identification to commanders within and beyond line of sight.  (graphic: skyrocket.de)