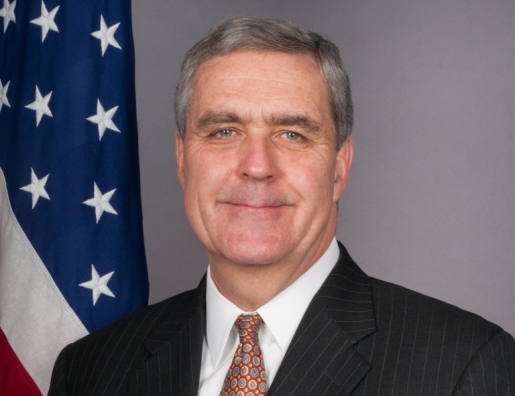 NATO’s pledges to protect its eastern flank against Russia will run into financial reality tomorrow when foreign ministers from budget-stressed governments weigh how to share the burden.

A “robust debate” is under way in the 28-nation alliance over who will pay to rebuild the eastern defenses that were scaled back after the Cold War, U.S. Ambassador to NATO Douglas Lute said.

“We haven’t decided where the bill’s going to fall,” Lute told reporters in Brussels today. “You can imagine that that’s a big deal. Forces of that size, at that readiness, are not inexpensive. NATO has got to come to grips with costs.

“Germany, Norway and the Netherlands will take the lead in fielding a brigade in early 2015 to serve as the nucleus of the planned rapid-reaction “spearhead” which would be deployable within days in response to a threat to the North Atlantic Treaty Organization’s eastern borders.