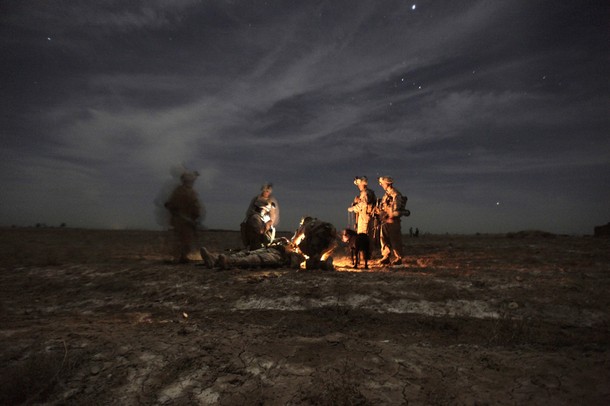 From Reuters Africa: An al Qaeda cell leader who may have been training suicide bombers was among two insurgents killed in an air strike in northern Afghanistan at the weekend, NATO-led forces said on Monday.

While the Osama bin Laden-led movement is widely believed to be funding and training the Taliban insurgency in Afghanistan, the capture or killing of senior al Qaeda figures is relatively uncommon.

The NATO-led International Security Assistance Force (ISAF) said A Abu Baqir, a Taliban sub-commander and al Qaeda group leader, was killed when an alliance aircraft fired on a truck in northern Kunduz province. ISAF said the air strike was called in after insurgents attacked a police station in Aliabad district.

"The air weapons team killed two insurgents including Baqir, who was reportedly housing four potential suicide bombers for upcoming attacks on the city of Kunduz," ISAF said in a statement.

Once a relatively peaceful area, Kunduz has been slowly drawn into the insurgency in recent months as the Taliban spread out of their traditional strongholds in Kandahar and Helmand provinces in the south.

Last October, White House national security adviser James Jones estimated there were fewer than 100 al Qaeda militants operating in Afghanistan. He said the question of Afghanistan once again becoming a haven for al Qaeda was "a hypothetical". (Photo credit: Getty)