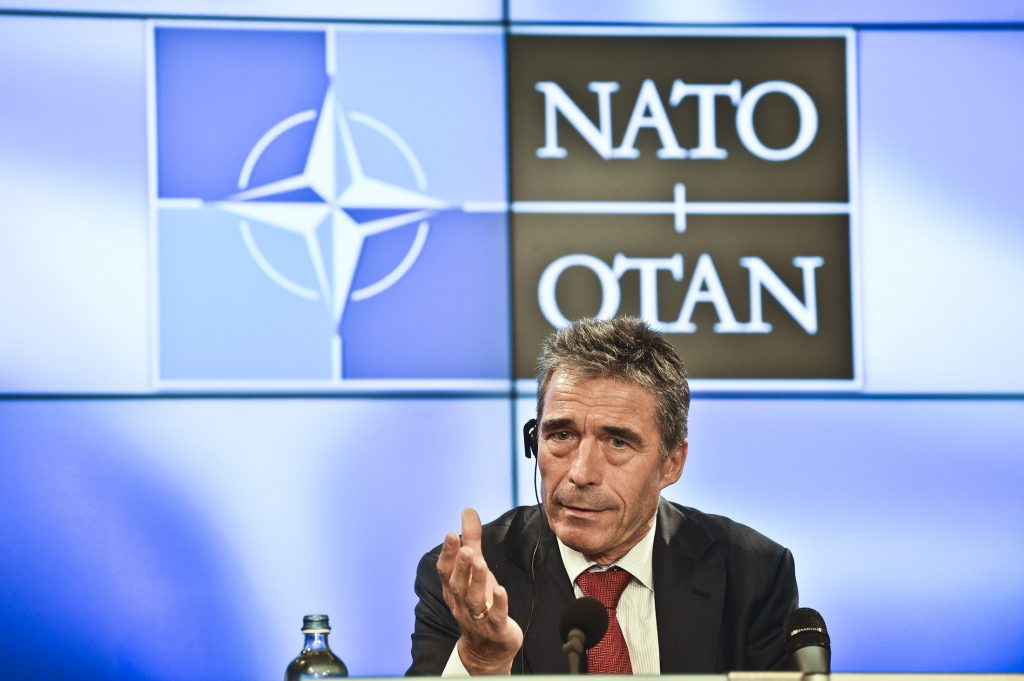 From Slobodan Lekic, the AP:  NATO has concluded agreements with Central Asian nations allowing it to evacuate vehicles and other military equipment from Afghanistan and completely bypass Pakistan, which once provided the main supply route for coalition forces.

Secretary-General Anders Fogh Rasmussen said Monday that Uzbekistan, Kyrgyzstan and Kazakhstan had agreed to allow the reverse transport of alliance equipment. Since NATO already has an agreement with Russia, the deal will allow it to ship back to Europe tens of thousands of vehicles, containers and other items through the overland route when the evacuation picks up pace later this year.

The announcement on Monday appears to indicate that Washington and the allies are now preparing for the possibility that the supply link through Pakistan, said to be about six times cheaper than its northern alternative, may not be reopened at all. It is also likely to put pressure on Pakistan to ease its negotiating stance, which has been stuck in part on how much money the U.S. and NATO should pay to transport the trucks through Pakistani territory. . . .

“These agreements will give us a range of new options and the robust and flexible transport network we need,” Fogh Rasmussen told reporters.  (photo: NATO)