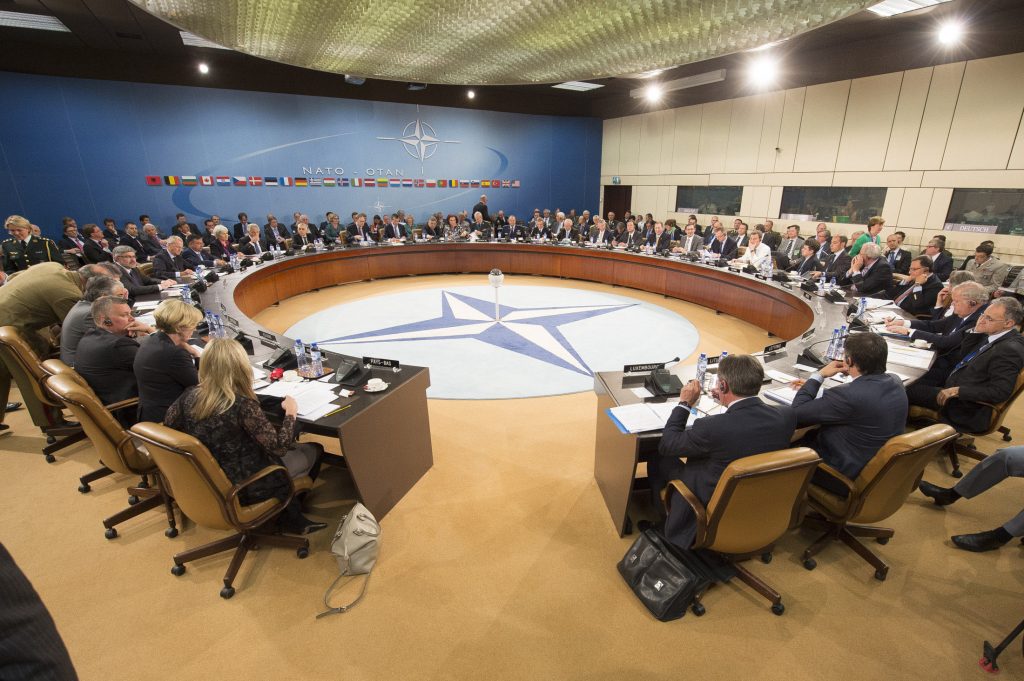 The White House got a vote of support from the 28-member North Atlantic Treaty Organization, the key Western military alliance.

After a meeting of the group’s policymaking arm, NATO Secretary-General Anders Fogh Rasmussen said in Brussels that the suspected use of poison gas “cannot go unanswered. Those responsible must be held accountable.”

His statement didn’t commit NATO to joining a military operation but gave its blessing if one is launched, said Jorge Benitez, an analyst with the Atlantic Council of the United States and editor of the NATOsource blog. “They’re saying, ‘We support what you’re going to do.’ “

NATO members signaled fewer misgivings than before other recent U.S.-led interventions. Germany and Poland, which did not support the NATO-led air campaign against Moammar Kadafi’s forces in Libya in 2011, supported the NATO statement on Syria, for example.