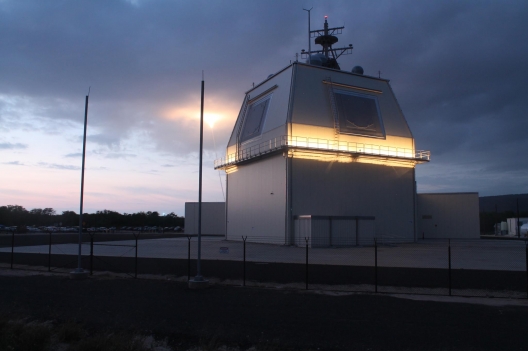 “This is a significant step toward the aim of NATO BMD, offering a stronger capability to defend populations, territory, and forces across southern NATO Europe” says General Wolters.

The Aegis Ashore site located in Deveselu, Romania is a substantial increase in NATO’s defence capability. The command and control of the Aegis Ashore has been transferred to NATO and is now being conducted from Headquarters Allied Air Command, Ramstein, Germany.

“The greatest responsibility of the Alliance is to protect and defend its members, and NATO will maintain the full range of capabilities necessary to deter and defend” General Wolters says.

NATO’s BMD capability is purely defensive. The threat to NATO member countries, posed by the proliferation of ballistic missiles, continues to increase and missile defence forms part of a broader response to counter it. NATO missile defence is not directed against Russia and will not undermine Russia’s strategic deterrence capabilities. It is intended to defend against potential threats emanating from outside the Euro-Atlantic area.