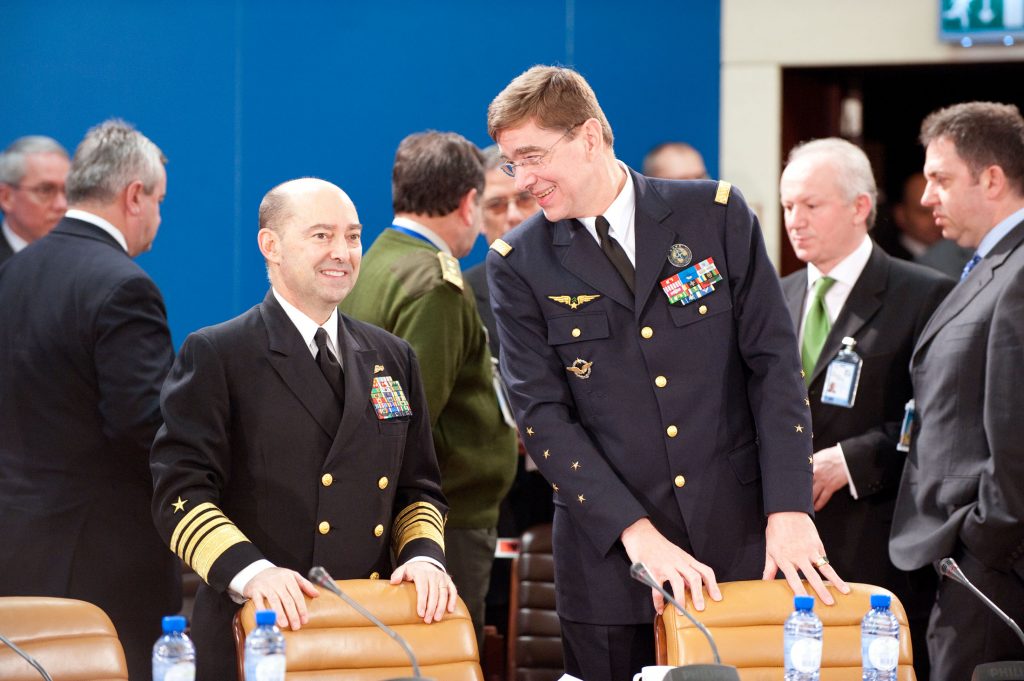 From Anders Fogh Rasmussen, NATO:  NATO Allies have decided to take on the whole military operation in Libya under the United Nations Security Council Resolution. Our goal is to protect civilians and civilian-populated areas under threat of attack from the Gaddafi regime. NATO will implement all aspects of the UN Resolution. Nothing more, nothing less.

This is a very significant step, which proves NATO’s capability to take decisive action.

In the past week, we have put together a complete package of operations in support of the United Nations Resolution by sea and by air. We are already enforcing the arms embargo and the No Fly Zone, and with today’s decision we are going beyond. We will be acting in close coordination with our international and regional partners to protect the people of Libya.

We have directed NATO’s top operational Commander to begin executing this operation with immediate effect.