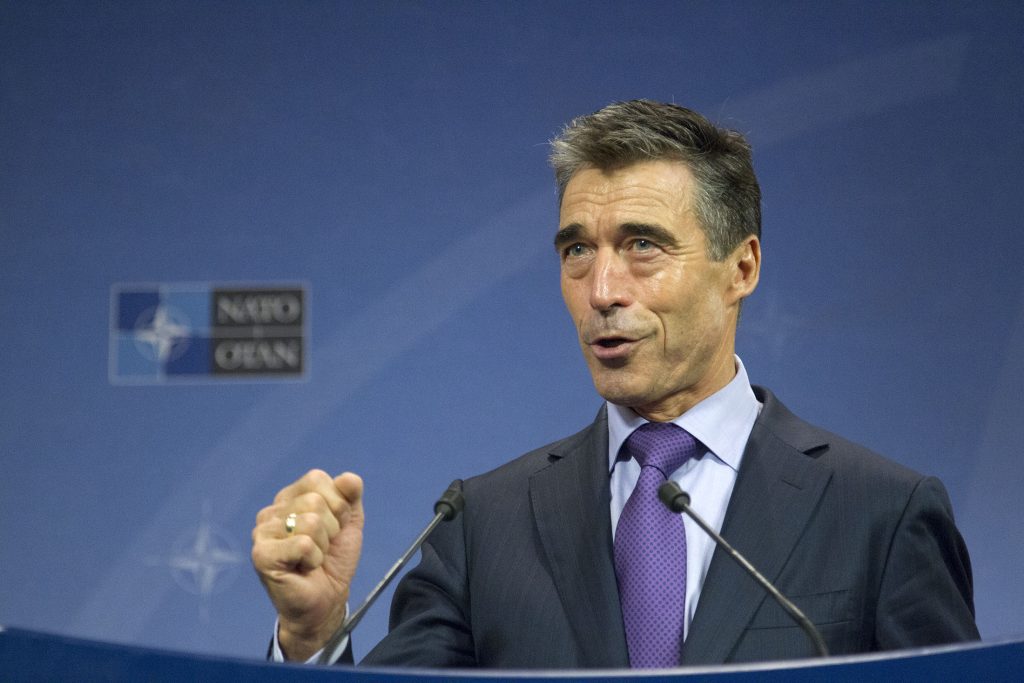 NATO’s first priority is, of course, to defend our own networks.  Today we concluded that we are on track in upgrading our ability to protect NATO’s networks against this fast-evolving threat.

Cyber defence is a national responsibility. But we all agree that NATO can, and NATO should, play a useful role to facilitate the development of strong national cyber defence capabilities.

For example, by setting out what capabilities nations need. Promoting the ability to work, operate and communicate together through training, education and exercises. Sharing information, intelligence and best practices amongst Allies. And by helping nations to come together to develop capabilities in joint projects. This is the way to make sure that every link in the chain of our cyber defences is strong.

From Brooks Tigner, IHS Jane’s Defence Weekly:  “NATO’s foremost responsibility is to defend its own networks,” a senior NATO official told reporters before the meeting. “However, as more and more allies experience cyber-attacks, then clearly NATO also has to accept that collective defence solidarity assistance applies in the cyber realm as much as it applies to any other type of armed attack.”