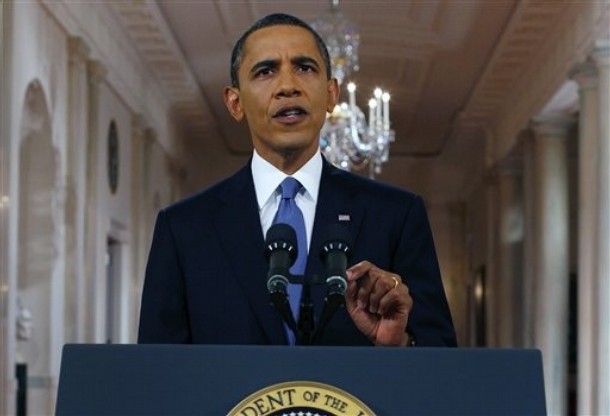 From Thomas Wright, the Chicago Tribune:  President Barack Obama announced Tuesday that Chicago will host the NATO and G-8 summits in May 2012. The summits will bring leaders from 28 NATO states and members of the G-8 to the city at a critical moment for world politics. The Middle East, Afghanistan and Pakistan, and the European economic crisis will be high on the agenda. The NATO summit will garner more attention as it comes at a make-or-break moment for the alliance in the 21st century.

The U.S. has been frustrated with NATO for well over a decade. American presidents constantly ask their European counterparts to contribute more troops for military operations, and our allies always offer not nearly as much as our presidents want.

Patience is wearing thin in Washington. . . .

There are some signs that the trans-Atlantic gulf is beginning to narrow. For the most part, Europeans never saw their fate at risk in the battlefields of Afghanistan, but they can readily see value in strengthening multilateral economic and political institutions, improving relations with Muslim communities, and defending against novel cyber-attacks and threats to satellites in space. The debate over Iran’s nuclear program is a case in point. The European Union has been steadfast in its support of U.S. policy toward Iran, going far beyond United Nations sanctions in an effort to pressure Tehran.

So NATO has the potential to lead, but it has not grasped the opportunity. European nations are consumed with the ever-worsening economic "eurocrisis" that threatens to ruin more than 60 years of European integration. The war in Libya continues to be a source of division. And European leaders have yet to demonstrate that they are committed to tackling new challenges as they seek to disengage from military interventions.

Thomas Wright is executive director of studies at the Chicago Council on Global Affairs.  (photo: AP)