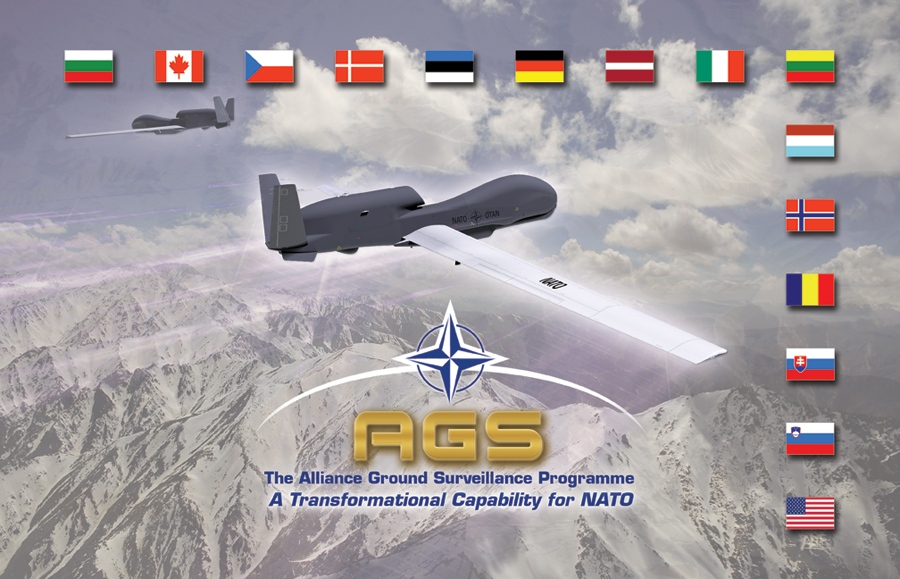 From Flightglobal:  NATO’s long-running process to order an Alliance Ground Surveillance (AGS) capability could at last achieve a contract signature within the next few months, although the scale of its programme appears to have again been revised.

"We have the contract, and it’s under negotiation," said US Air Force Maj Gen Steve Schmidt, commander of the NATO Airborne Early Warning and Control Force. A 13-nation deal should be signed before the next NATO summit, in Chicago from 20-21 May, he added. . . .