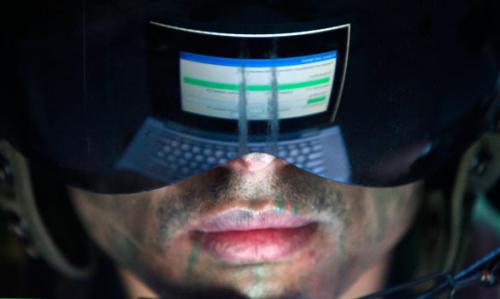 From the Times (London): Urgent warnings have been circulated throughout Nato and the European Union for secret intelligence material to be protected from a recent surge in cyberwar attacks originating in China…

Nato diplomatic sources told The Times: “Everyone has been made aware that the Chinese have become very active with cyber-attacks and we’re now getting regular warnings from the office for internal security.” The sources said that the number of attacks had increased significantly over the past 12 months, with China among the most active players.

In the US, an official report released on Friday said the number of attacks on Congress and other government agencies had risen exponentially in the past year to an estimated 1.6 billion every month.

The Chinese cyber-penetration of key offices in both Nato and the EU has led to restrictions in the normal flow of intelligence because there are concerns that secret intelligence reports might be vulnerable. (photo: Times)