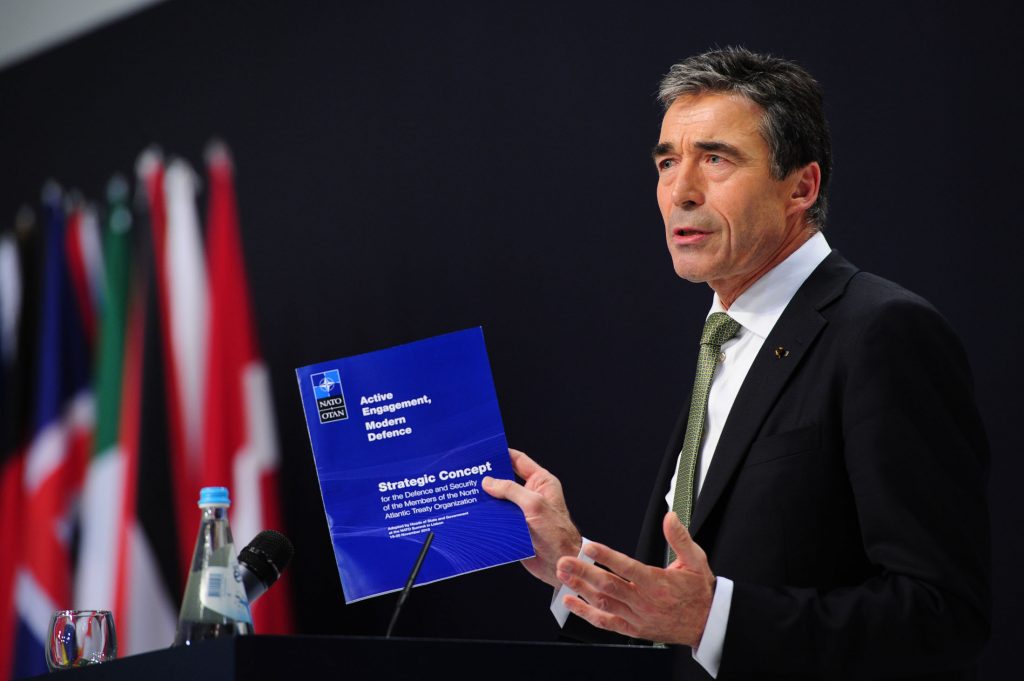 From NATO:  We, the Heads of State and Government of the NATO nations, are determined that NATO will continue to play its unique and essential role in ensuring our common defence and security. This Strategic Concept will guide the next phase in NATO’s evolution, so that it continues to be effective in a changing world, against new threats, with new capabilities and new partners:

The citizens of our countries rely on NATO to defend Allied nations, to deploy robust military forces where and when required for our security, and to help promote common security with our partners around the globe. While the world is changing, NATO’s essential mission will remain the same: to ensure that the Alliance remains an unparalleled community of freedom, peace, security and shared values.