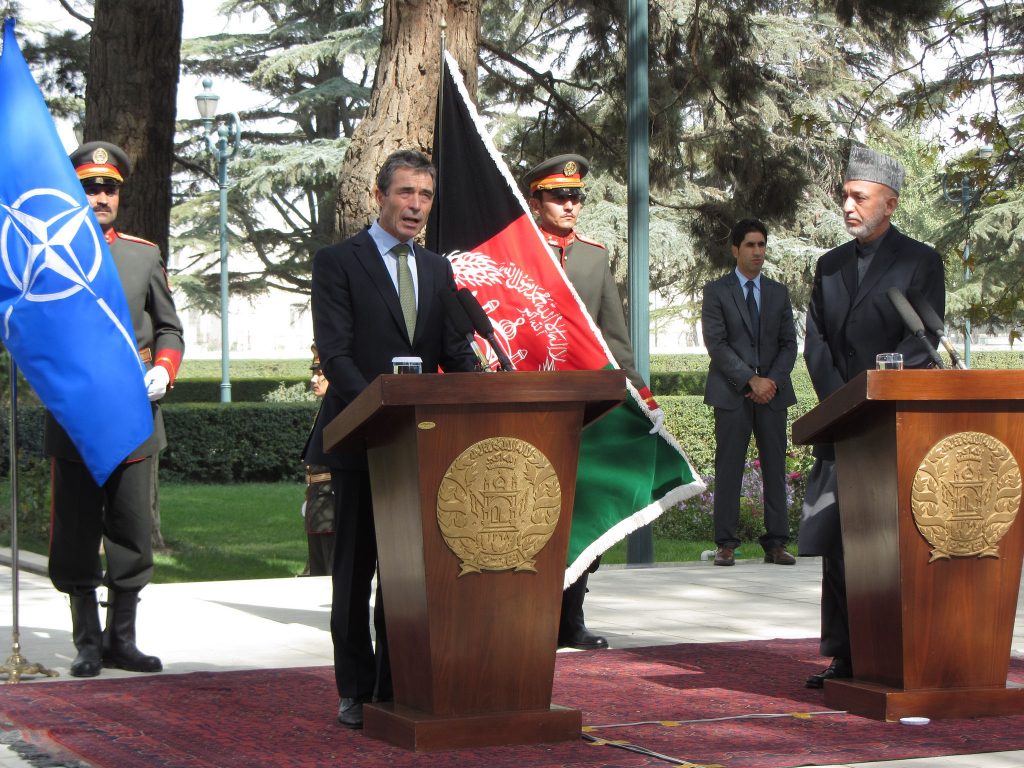 “My clear message is that the whole international community will stay committed to helping Afghanistan in the future”, the Secretary General told Afghan media in Kabul. "Our goal is that Afghanistan will be able to stand on its own feet, but Afghanistan will not stand alone."

The delegation will hold talks with President Karzai and members of the Afghan government, as well as representatives of the international community in Afghanistan.

The strategy agreed between NATO, ISAF partners and the Afghan government is to enable the Afghan forces to take full responsibility for their country’s security by the end of 2014. NATO has also agreed to offer a new mission after 2014 to offer the Afghan forces training, advice and assistance.