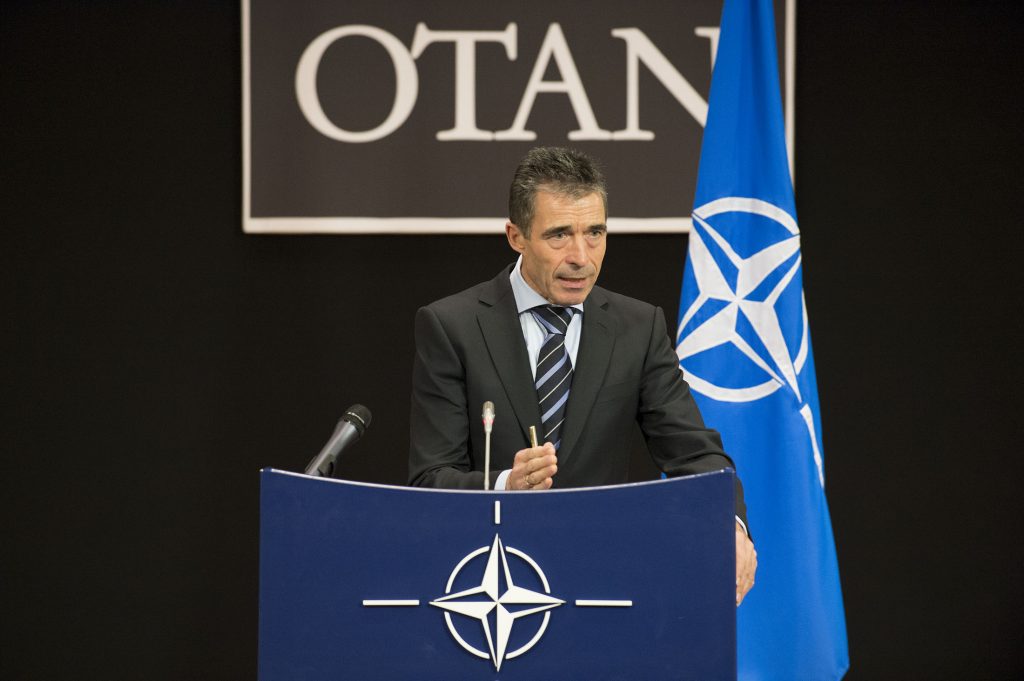 This launch is in direct violation of United Nations Security Council Resolutions 1718 and 1874.  This provocative act exacerbates tensions in the region and risks further destabilising the Korean Peninsula.

NATO continues to call on the North Korean authorities to fulfill their obligations under international law, to comply fully with the will of the international community as expressed by the United Nations Security Council and the moratorium on missile launches.