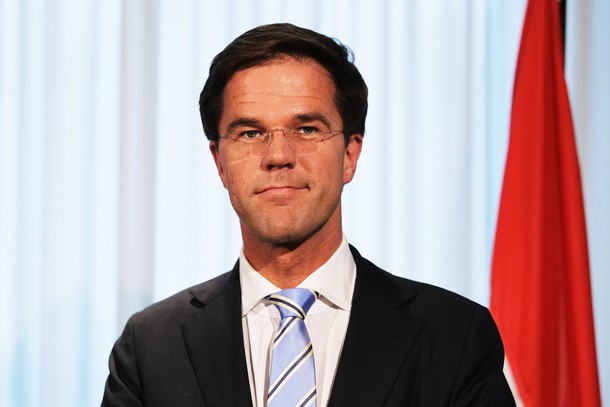 From the AP:  The Dutch government will cut 12,000 military jobs, or more than one in six of all armed forces personnel, as part of spending cuts aimed at balancing the budget by 2015, officials said Friday.

Prime Minister Mark Rutte said the country was making "difficult choices," but still expects to be able to contribute to military and peacekeeping missions as a member of NATO and the U.N.

In recent years Dutch soldiers have served in Iraq, Afghanistan and on anti-piracy missions. Dutch F-16s are now serving with NATO forces above Libya.

Rutte said that after the cuts the country would still be able to engage in foreign missions, including combat missions, but he conceded they would not be able to continue such missions "for years" at a time. …

Defence Minister Hans Hillen said the job cuts — which were greater than the 10,000 the new Cabinet indicated in its governing accord — include selling 19 F-16s, 17 Cougar transport helicopters, four de-mining ships and scrapping all of the country’s 60 tanks.  (photo: Getty)