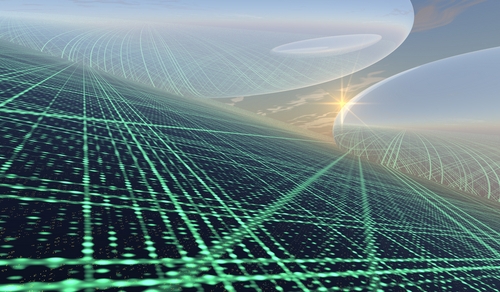 From Carola Hoyos, the Financial Times:  Nato is set to award the biggest cyber defence contract ever agreed outside the US on Wednesday, a move expected to prompt the alliance’s 28-member countries to follow suit and roll out their own cyber security systems.

The contract will see Finmeccanica, Italy’s defence contractor and Northrop Grumman, of the US, design and implement a project that allows Nato to detect and respond to cyber security threats by the end of this year.

The contract to secure the systems at Nato headquarters and 50 sites within 28 countries was fiercely contested even though it is initially worth only €50m.

Defence companies believe it will set a technological benchmark for the contracts individual Nato members seek to protect their own systems and Nato says it is merely the beginning of its own engagement on this new front.

Paul MacGregor, head of Finmeccanica’s cyber solutions, called the contract the “Willy Wonka’s golden ticket of cyber.” “Nato is creating a capability that is going to become the template within cyber defence, certainly within Nato nations and probably within a lot of people that are observing this solution.”

Nato countries would spend at least €1.4-5-2bn on securing their defence systems in the coming two to three years, Finmeccanica said.    (graphic: US Infrastructure)