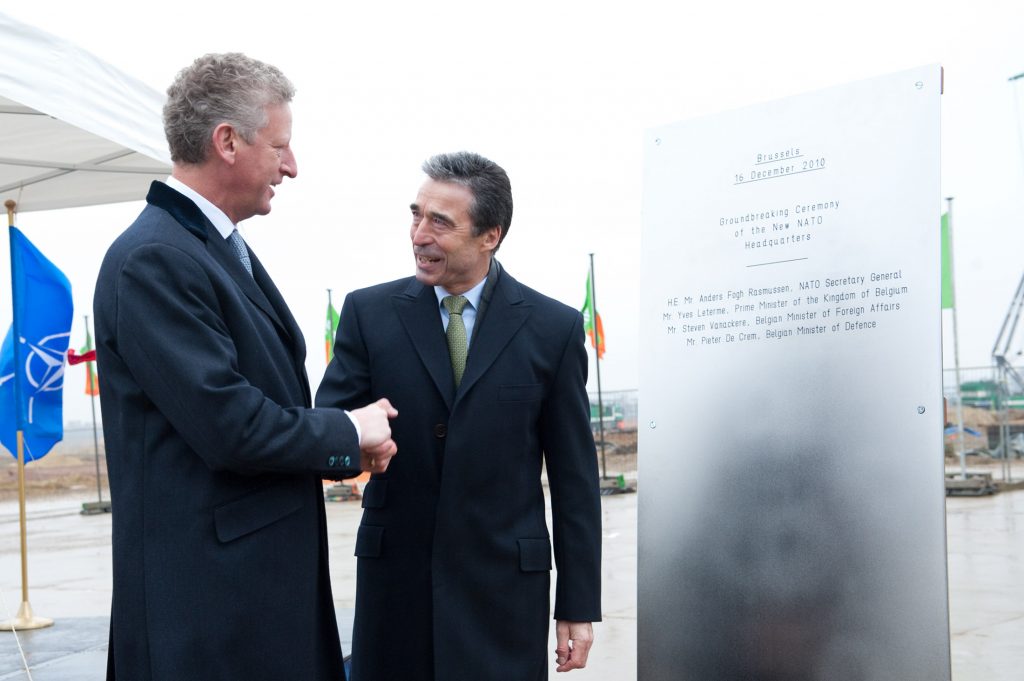 NATO has been housed in what were meant to be temporary quarters in the Belgian capital since 1967, when France asked it to leave its original home in Paris. Since then, the alliance has grown from 15 to 28 members and its building no longer has room for all its delegations.

The revelation comes as NATO is pushing to slash its costs and streamline its bureaucracy against a backdrop of savage defence cuts in practically all member states.  (photo: NATO)