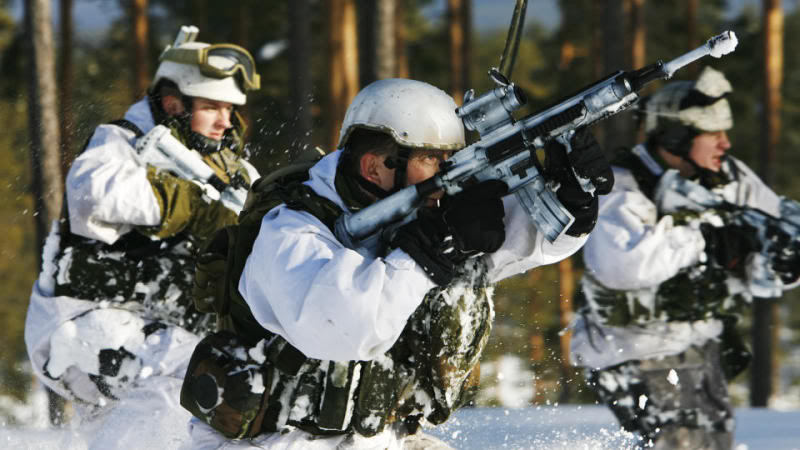 From Andrew Rettman, the EUobserver:  Proposals for the five Nordic countries to create a mini-Nato alliance are "dreams in Polar fog" but may be useful for "keeping an eye on Polar bears and Russians", according to the former US ambassador to Norway, Benson Whitney.

Mr Whitney used the irreverent language in a confidential cable dated March 2009 and published on Thursday (13 January) by WikiLeaks.

His remarks came shortly after Norway’s former leader, the 74-year-old Thorvald Stoltenberg, put forward 13 ideas for military co-operation including a Nato-style mutual defence pact. Nordic foreign ministers are to debate the text in April amid growing strategic interest in the High North for energy and trade reasons. UK Prime Minister David Cameron will next week also host a meeting of Nordic and Baltic state leaders on the topic.

The US ambassador predicted that the Nordic mutual defence clause is the least likely to fly.

"Officials including the PM’s foreign policy advisor and the MFA’s [foreign ministry’s] political director have privately indicated to us that there is little or no interest in a Nordic solidarity declaration in the GON [government of Norway]," he reported, despite the fact the Norwegian prime minister, Jens Stoltenberg, is Thorvald Stoltenberg’s son.  (photo: shadowspear.com)