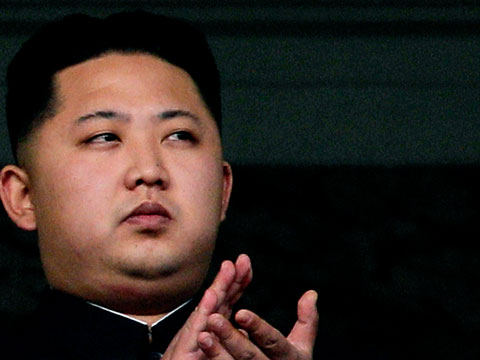 From Tony Capaccio, Bloomberg News:  North Korea’s government has a “significant” cyber warfare capability that it continues to improve, the top U.S. commander on the Korean peninsula said.

The capability is part of an unconventional arsenal that the North Koreans possess, along with what the U.S. says is the world’s largest special operations force of 60,000 personnel, Army General James Thurman said yesterday in Washington. . . .

“Such attacks are ideal for North Korea” because they can be done anonymously, and they “have been increasingly employed against a variety of targets including military, governmental, educational and commercial institutions,” Thurman said. At that time, he didn’t characterize North Korea’s cyber capabilities as “significant.”

“He is aggressive and more assertive” than his father, Thurman said of Kim Jong Un, who he said is 29 years old.  (photo: Guardian)