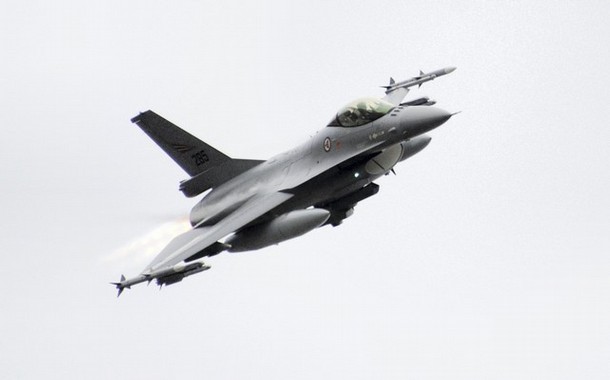 From Reuters:  Norway will scale down its role in NATO-orchestrated air strikes on Libya after its current three-month commitment ends on June 24, Defence Minister Grete Faremo said on Monday. . . .

Oslo has six F-16 fighter jets flying missions over Libya but its appetite for further missions appears to have waned as it became apparent how difficult it will be to oust Gaddafi from power in the oil-rich north African state.

"If NATO continues operations in Libya after June 24, a possible Norwegian contribution will be different and less comprehensive than the current one," Faremo told parliament. . . .

The left-wing newspaper Klassekampen quoted what it called highly placed government sources as saying all three coalition parties are tired of seeing Norway fly more missions than they think are warranted for a country of its size.   (photo: Reuters)