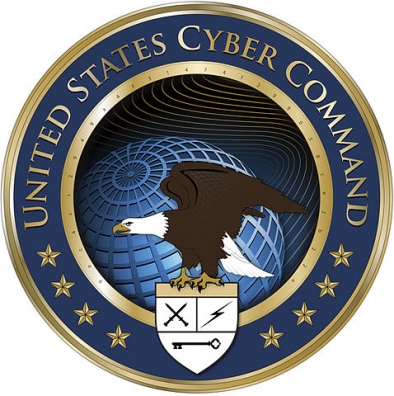 All of the major combat commands in the United States military will soon have dedicated forces to conduct cyberattacks alongside their air, naval and ground capabilities , Vice Adm. Michael S. Rogers, President Obama’s nominee to run the National Security Agency, told the Senate on Tuesday. He said the activation of the long-discussed combat units would help counter the perception around the world that the United States is “an easier mark” for cyberattacks because it did not “have the will to respond.”

Admiral Rogers’s comments, in written answers to the Senate Armed Services Committee, amounted to one of the most detailed public descriptions of how the United States is spending billions of dollars to develop an offensive military capability to use cyberweapons. The committee must approve his simultaneous appointment as the head of United States Cyber Command, a job he will hold in addition to overseeing the N.S.A. The retiring head of the Cyber Command, Gen. Keith B. Alexander, first announced the creation of offensive and defensive teams last year.

During a two-hour appearance before the committee, Admiral Rogers also confirmed that the United States had seen evidence of cyberattacks on the new government in Ukraine, but declined to say whether the United States believed the Russian government was the source of the attacks, or how much damage was done.

“I believe we see it today in the Ukraine,” he said of the reports of malware, apparently written in the Moscow time zone, that have shown up in Ukrainian government systems. “We’ve seen it in Syria, Georgia. It increasingly is becoming a norm.”

“Clearly, cyber will be an element of almost any crisis we’re going to see in the future,” he told the senators.

At another point in the hearing, Admiral Rogers said he believed that both the United States and Defense Department systems were both still vulnerable to major attacks, and would be until “a new architecture” was in place to defend them.