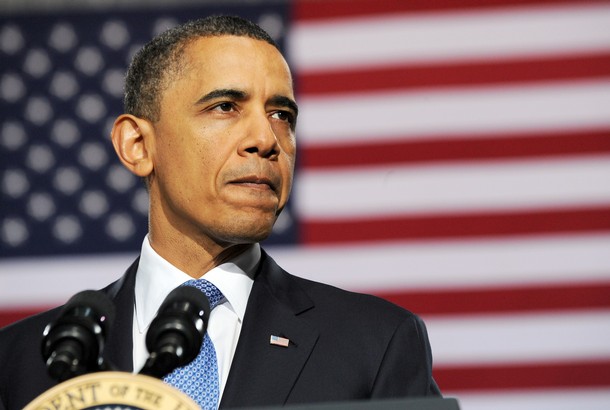 From Barack Obama, the New York Times:  On March 21, I reported to the Congress that the United States, pursuant to a request from the Arab League and authorization by the United Nations Security Council, had acted 2 days earlier to prevent a humanitarian catastrophe by deploying U.S. forces to protect the people of Libya from the Qaddafi regime.  As you know, over these last 2 months, the U.S. role in this operation to enforce U.N. Security Council Resolution 1973 has become more limited, yet remains important.  Thus, pursuant to our ongoing consultations, I wish to express my support for the bipartisan resolution drafted by Senators Kerry, McCain, Levin, Feinstein, Graham, and Lieberman, which would confirm that the Congress supports the U.S. mission in Libya and that both branches are united in their commitment to supporting the aspirations of the Libyan people for political reform and self-government. . . .

Congressional action in support of the mission would underline the U.S. commitment to this remarkable international effort. Such a Resolution is also important in the context of our constitutional framework, as it would demonstrate a unity of purpose among the political branches on this important national security matter.  It has always been my view that it is better to take military action, even in limited actions such as this, with Congressional engagement, consultation, and support.

Excerpts from letter by President Barack Obama sent to the Senate and House leaders John A. Boehner, Nancy Pelosi, Harry Reid, and Mitch McConnell to update them on the United States’ military actions.  (photo: Getty)