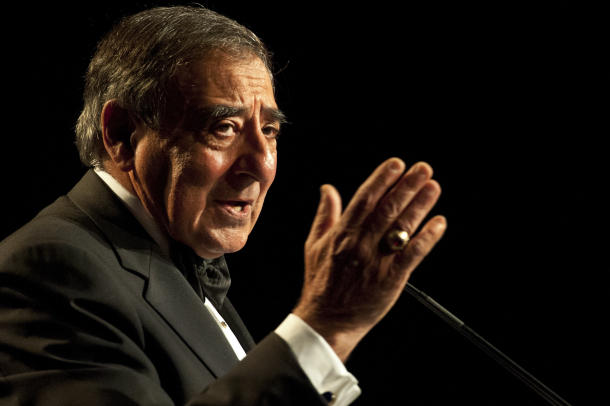 From Leon Panetta, Department of Defense:  Potential aggressors should be aware that the United States has the capacity to locate them and to hold them accountable for their actions that may try to harm America.

But we won’t succeed in preventing a cyber attack through improved defenses alone.  If we detect an imminent threat of attack that will cause significant, physical destruction in the United States or kill American citizens, we need to have the option to take action against those who would attack us to defend this nation when directed by the president.

For these kinds of scenarios, the department has developed that capability to conduct effective operations to counter threats to our national interests in cyberspace.

Excerpt from remarks by Secretary Leon Panetta on Cybersecurity to the Business Executives for National Security, New York City.  (photo: Erin A. Kirk-Cuomo/DoD)