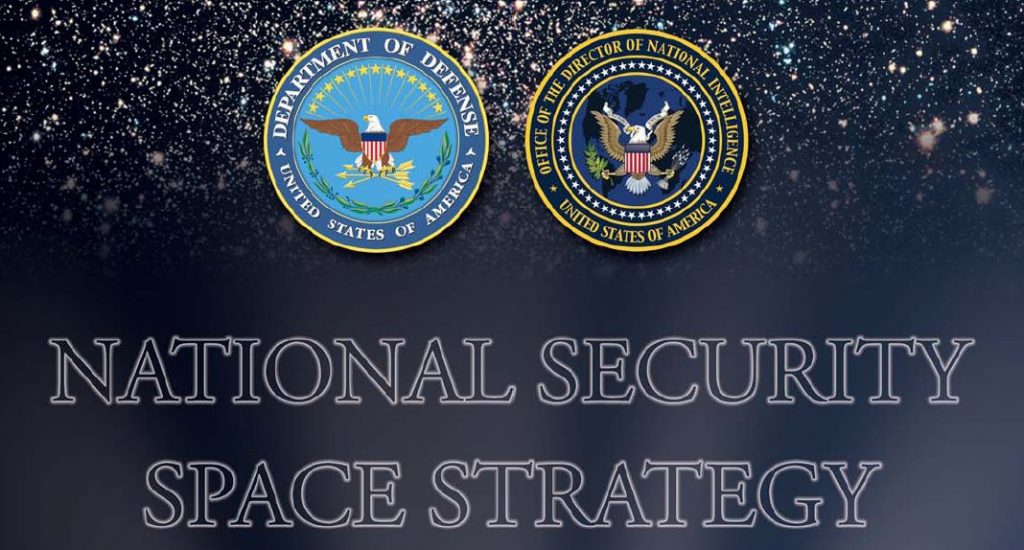 From Lolita C. Balder, the Washington Post:  The U.S. military needs to better protect its satellites and strengthen its ability to use them as weapons as the uncharted battlefield of space becomes increasingly crowded and dangerous, Pentagon leaders say.

A new military strategy for space, as mapped out by the Pentagon, calls for greater cooperation with other nations on space-based programs to improve the United States’ ability to deter enemies. …

"It’s prudent to anticipate that, at this point, we will not go into a future conflict with a sophisticated adversary and not expect to be challenged in the space domain," [Former head of U.S. Strategic Command, Gen. Kevin] Chilton said in an interview.

While the newly released strategy stresses the peaceful use of space, it also underscores the importance of satellites in waging war and deterring war.

"We need to ensure that we can continue to utilize space to navigate with accuracy, to communicate with certainty, to strike with precision and to see the battlefield with clarity," said William Lynn, deputy defense secretary.

Lynn and other Pentagon leaders say space has become more congested, competitive and contested, and the United States needs to keep pace on all fronts. …

The strategy offers little detail about offensive operations in space. But defense officials say that China, Iran and other countries have demonstrated their abilities to take action in space. (photo: www.genthar.blogspot.com)