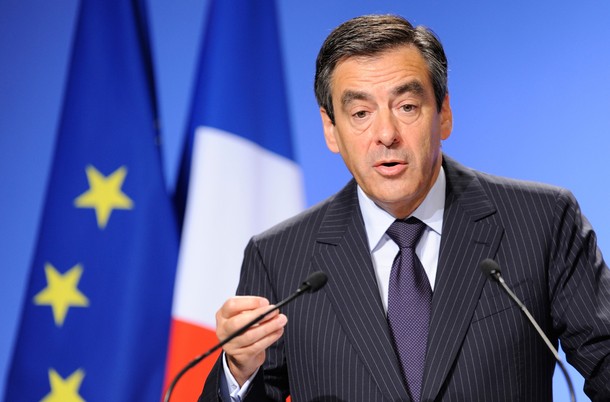 From Paul Taylor, Reuters:  France said on Monday it was at war with al Qaeda’s North African branch and will intensify military support for governments in the region combating the Islamist fighters who killed an elderly French hostage.

But Prime Minister Francois Fillon said Paris would continue to negotiate with hostage-takers whenever possible to save the lives of French citizens, provided their captors did not cross a "red line" by endangering their lives.

He was speaking in a radio interview a day after President Nicolas Sarkozy confirmed that Michel Germaneau, 78, kidnapped in Niger and held by al Qaeda in the Islamic Maghreb, had been killed following a failed French rescue mission in Mali.

"We are at war with al Qaeda and that’s why we have been supporting Mauritanian forces fighting al Qaeda for months," Fillon told Europe 1 radio, saying that AQIM consisted of about 400 fighters operating in a desert area the size of Europe.

Asked what Sarkozy meant when he said the killing of the retired engineer would not go unpunished, the prime minister said: "It means the fight against terrorism will continue and will be reinforced."

Asked if Paris would retaliate militarily, he said: "France does not practice revenge."  (photo: Getty)