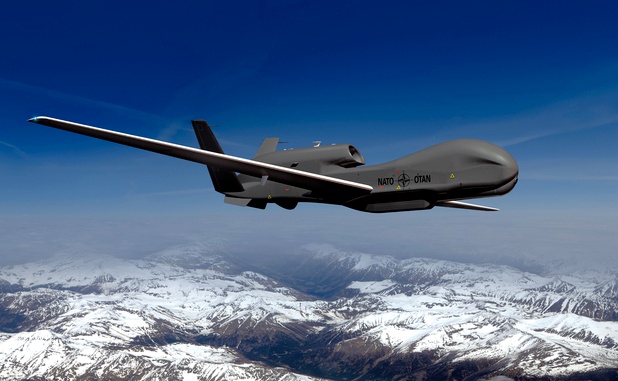 AGS is one of the flagship initiatives of NATO. It has a key meaning for transformation of the Alliance and for development of its defence capabilities up to 2020. Realisation of the Defence Package guarantees reaching the capabilities necessary for accomplishing tasks set in Strategic Concept from 2010 including task of collective defence (article 5 of Washington Treaty). . . .

From Poland’s point of view joining AGS Program will be very significant for increasing its meaning and strengthening its position in NATO structures. We will be among 14 NATO states building capabilities within that system and at the same time we gain possibility to strengthen cooperation with countries leading in modern technologies.

Moreover, participation in AGS will enable Polish Armed Forces to complement military capabilities of conducting image reconnaissance and will allow to use it in the future for realisation of national needs or in allied cooperation e.g. during joint exercises.

The AGS Core will be an integrated system consisting of an air segment and a ground segment. Reaching operational readiness is initially planned for 2015. At the moment 13 countries participate in the program: Bulgaria, the Czech Republic, Estonia, Latvia, Lithuania, Luxembourg, Germany, Norway, Romania, Slovakia, Slovenia, USA and Italy. Canada and Denmark submitted their declarations too.  (photo: Aviation Week)