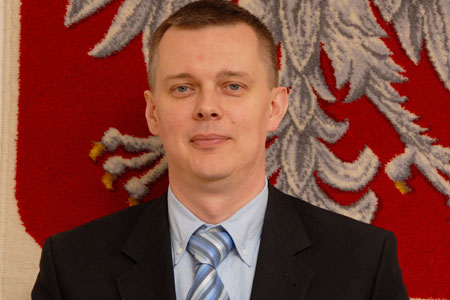 From RIA Novosti:  Poland wants to cooperate with France and Germany on the establishment of its own missile defense system, Polish Press Agency reported on Saturday, quoting Polish Defense Minister Tomasz Siemoniak as saying.

“We want it [creation of the missile defense system] to happen in cooperation with France, Germany and other our allies. NATO welcomes the initiatives of the countries to build up their joint defense capabilities. This is so-called smart defense,” Siemoniak told the agency.