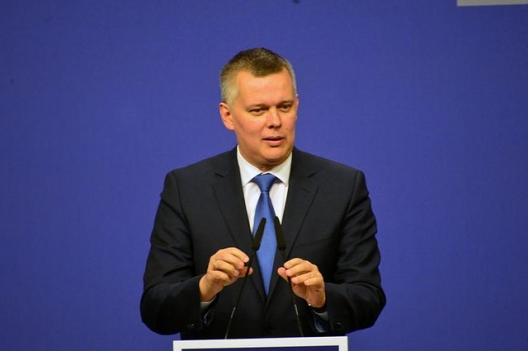 Defence Minister Tomasz Siemoniak outlined the need for ‘a new NATO’ during a speech in Washington on Tuesday, looking ahead to the organisation’s 2016 summit in Warsaw.

Referring to the conflict in Ukraine, he argued that “the deterioration of the security situation, especially on the eastern flank of the Alliance, has an enduring character” and that NATO needs to be altered so as to adapt to this reality.

“We would like the summit in Warsaw to initiate the next stage of NATO’s strategic adaptation,” he underlined.

“Its main aim should be to strengthen the Alliance’s forces in their entirety, and not just units for immediate action.”