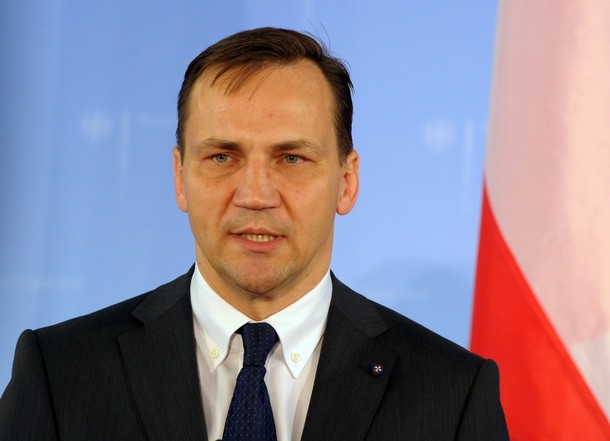 From Radek Sikorski, the Economist:  We also hope that in 2011 Russia will at last begin the genuine reform of its political and social institutions, in preparation for a new bid to become part of a broadly defined West. Not all of the Russian leadership has yet worked out that joining the West—which means accepting Western standards and conditions—is in their interests. Not all of them yet realise that, whatever quarrels they have with Warsaw or Washington, these will soon pale beside the existential challenge they face along Russia’s eastern and southern borders.

Transatlantic relations do not contain a similar potential for drama. In 2011 European relations with the United States will continue to be polite but unexciting.

America will be too consumed with its internal problems to pay the kind of attention to its European allies that they have come to expect, and there may be some hurt feelings. For that reason, another priority of our EU presidency will be European defence. Polish troops have gained invaluable experience through our participation in Iraq and in the NATO force in Afghanistan. We have also learned that the Western military alliance doesn’t work as well it should.

Are you listening, Europe?

In strategic matters, this is Europe’s moment. America no longer fears that a European defence identity would undermine NATO. On the contrary, America would positively welcome a European Union with better-organised and more robust defence capabilities. Indeed, given the defence cuts which the United States must eventually make, we should be prepared for the day when Europe has to take care of its own security—at least on its own periphery. We need greater specialisation and greater military coordination between European states: 2011 is an excellent year to begin.  (photo: Getty)