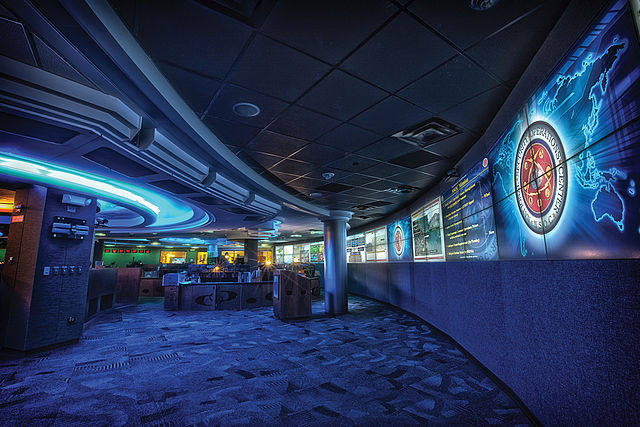 As the US Ambassador to Nato for the past four years, I spent a good deal of time talking and listening to my colleagues trying to figure out the positions of, and divisions within, allied nations on many critical issues , from future troop commitments to Afghanistan to whether our allies favoured a military operation in Libya. In classified communications to Washington, we reported on what we learnt so the US could formulate policies that advanced our interests and had a good chance of being supported by the alliance as a whole. And I was not the only one to do this. Every ambassador and diplomat is in the information-gathering business.

None of this should be surprising to European leaders. The only question is whether spying, through whatever means available, should be part of this information-gathering activity. And, if so, whether this should include spying at the highest levels of government. . . .

So the question is not whether governments should or do collect information on each other; they do and they should. And they do and should gather it from countries that are friendly, as well as from countries that are not. The question is whether tapping the phones of leaders is the most effective means to that end – and whether the cost of public revelation is worth the benefit of acquiring this information. Given the public furore of recent days, there is good reason to doubt the benefits would be worth the costs.

More generally, one would hope and expect that such a cost-benefit analysis is always made before deciding to engage in such secret information gathering. Clearly whether and when to do so is a political judgment, one that should not and cannot be left to intelligence officers and agencies. It is therefore incumbent on our political leaders to establish that processes are in place to ensure it is always they who make that judgment before any such activity is authorised.

The writer, president of the Chicago Council on Global Affairs, served as US ambassador to Nato, 2009-13.