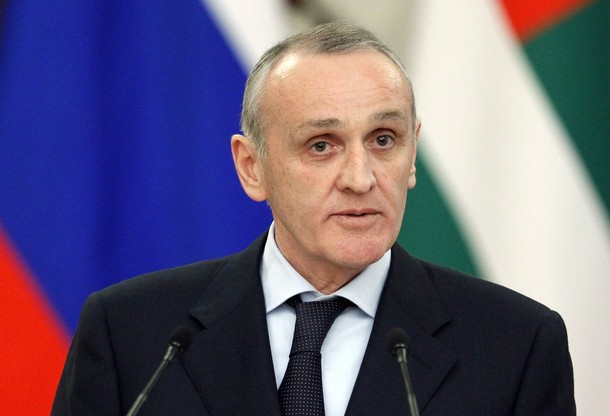 From Michael Schwirtz, the New York Times:  Unidentified assassins tried on Wednesday to kill the president of Abkhazia, a Russian-backed rebel enclave of Georgia. The assailants used automatic rifles, grenade launchers and a powerful roadside bomb in an attack that raised fresh questions about Moscow’s ability to preserve order there.

The president, Aleksandr Z. Ankvab, survived the attack without injury, but at least one bodyguard died and two more were seriously wounded. It was the sixth attempt on Mr. Ankvab’s life in less than a decade, a testament to the volatility of Abkhazia. . . .

The attack was likely to provoke new anxiety in Moscow, which has been struggling to put a damper on recent political tremors in Abkhazia and another breakaway Georgian enclave, South Ossetia. . . .

Though Russian troops are stationed in both regions, disputes over politics, clan issues or business deals gone wrong often lead to bloodshed. In South Ossetia this month, the apparent winner of the recent presidential election was hospitalized after an alleged assault by the police. . . .

Mr. Ankvab took office in August after a hotly contested election and immediately began a campaign against criminal groups that he said had infiltrated government agencies. Most recently, he dismissed the entire staff of the immigration bureau on suspicion of corruption.

“These things all provoked a negative reaction in certain parts of society,” said Kristian Bzhania, Mr. Ankvab’s spokesman. He said it was doubtful that Georgia was behind the assassination attempt, but investigators were checking just the same.

Mr. Bzhania said the attack began around 8:30 a.m. with a powerful roadside bomb that ripped into Mr. Ankvab’s motorcade; then at least five gunmen armed with automatic rifles and grenade launchers opened fire.

“There was an intense firefight that lasted no less than five minutes,” he said. “As a result, one member of the guard detail died, and two were injured.”  (photo: Getty)