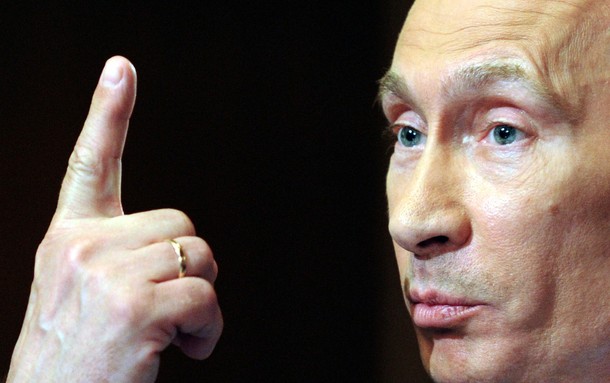 From RIA Novosti:  Russian Prime Minister Vladimir Putin has accused western countries of using unfair political methods including deceit and breaking promises to obstruct the process of "resetting" relations between Russia and the West.

In an interview in Kommersant daily, Putin said his speech at the 2007 Munich Security Conference, which several western politicians considered a declaration of reviving the Cold War, was still relevant, as many western countries are unfair in their dealings with Russia.

"At time of the withdrawal from East Europe, the NATO secretary general promised the USSR it could be confident that NATO would not expand over its current boundaries," Putin said.

"And where is it? I asked them [NATO officials] about this. They have nothing to say. They deceived us in the rudest way."

Russia-U.S. relations face a lot of problems, Putin said. "We had just come to terms that there would be no missiles [NATO missile defense systems] in Poland…but it was suddenly announced that the same [missile defense system deployment] was planned for other European countries."  (photo: Getty)