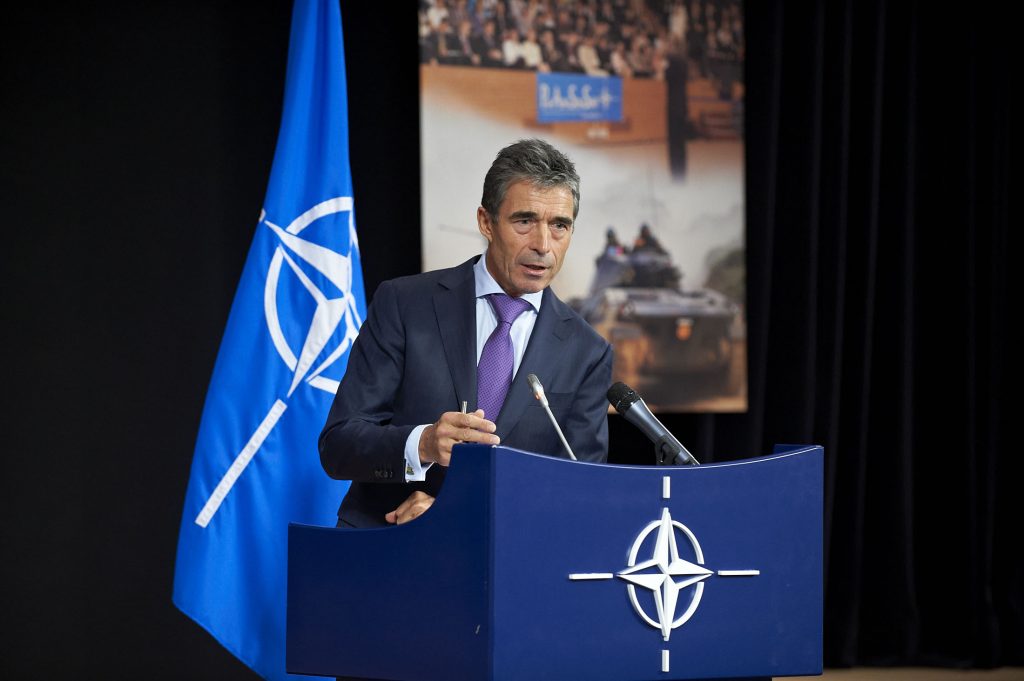 From Ian Traynor, Guardian:  The retreat of western forces from Afghanistan could come sooner than expected, the head of Nato has said as he conceded that the recent Taliban strategy of "green on blue" killings had been successful in sapping morale.

In an interview with the Guardian Nato’s secretary-general, Anders Fogh Rasmussen, responded to pressure for a faster withdrawal from Afghanistan by stating that the options were being studied and should be clear within three months.

"From now until the end of 2014 you may see adaptation of our presence. Our troops can redeploy, take on other tasks, or even withdraw, or we can reduce the number of foreign troops," he said. "From now until the end of 2014 we will see announcements of redeployments, withdrawals or drawdown … If the security situation allows, I would not exclude the possibility that in certain areas you could accelerate the process."

Rasmussen admitted that the killings of almost 50 allied troops this year in "green on blue" attacks – Afghan security forces turning on their trainers and mentors – had damaged the relationship between the international forces and the Afghan police and military.

"There’s no doubt insider attacks have undermined trust and confidence, absolutely," he said. . . .

While it was allied soldiers who were being killed, Rasmussen said the Taliban campaign’s ultimate target was to turn western public opinion against the war.

"Political leaders in the capitals of troop-contributing countries know very well that this is part of a tactic or strategy to also undermine public and political support at home … The real target is politicians, media, opinion-formers at home in partner nations and allied nations."

He added that some of the killings had been carried out by Taliban infiltrators disguised as Afghan police or soldiers.

"We have seen also where they were in Afghan uniforms though they are not members of the Afghan security force."  (photo: NATO)