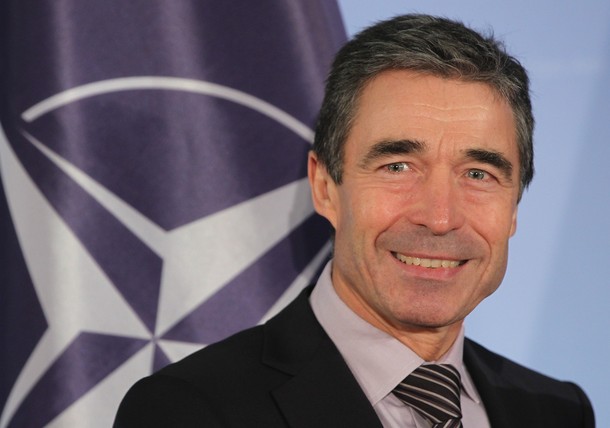 From Anders Fogh Rasmussen, the International Herald Tribune:  As a former member of the Danish Parliament, I know better than to tell U.S. senators what to do. But I do want to highlight the importance of the treaty from a NATO perspective. …

In the past, Russia was reluctant to consider reductions in its nuclear arsenal while the United States and its allies sought to build missile defenses. The Lisbon summit made clear that allied missile defense is not directed against Russia, and that cooperation on missile defense can go together with an agreed reduction in stockpiles of American and Russian strategic weapons, without any implicit or explicit constraints on the NATO system.

Our summit was a strong demonstration of improved NATO-Russia relations that will have a direct, positive impact on the safety and security of all our nations. That does not mean we have compromised on our fundamental values: There are still issues where NATO and Russia do not see eye to eye, and we will stick to our principles. But we have also agreed to strengthen our practical cooperation in the security interests of both Russia and NATO. …

The New Start treaty that is now before the U.S. Senate would also contribute to improved security in Europe. But don’t take my word for it — take the word of the allied leaders, from old and new members alike, who in Lisbon expressed their unanimous support for ratification of the treaty.

The New Start treaty would also pave the way for arms control and disarmament initiatives in other areas that are vital to Euro-Atlantic security. Most important would be transparency and reductions of short-range, tactical nuclear weapons in Europe, which allies have called for in our new “Strategic Concept.” This is a key concern for allies — not only those closest to Russia’s borders — in light of the great disparity between the levels of Russian tactical nuclear weapons and those of NATO. But we cannot address this disparity until the New Start treaty is ratified. Which is another reason why ratification would set the stage for further improvements in European security.